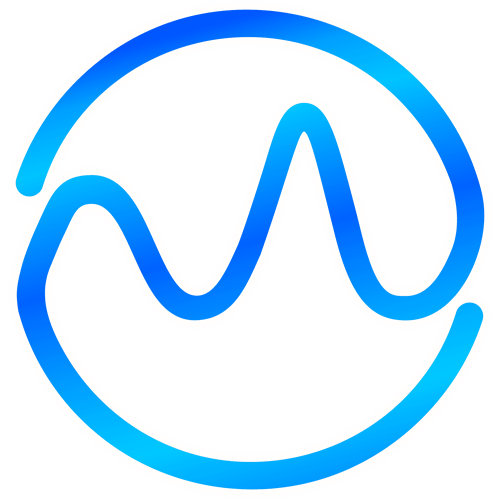 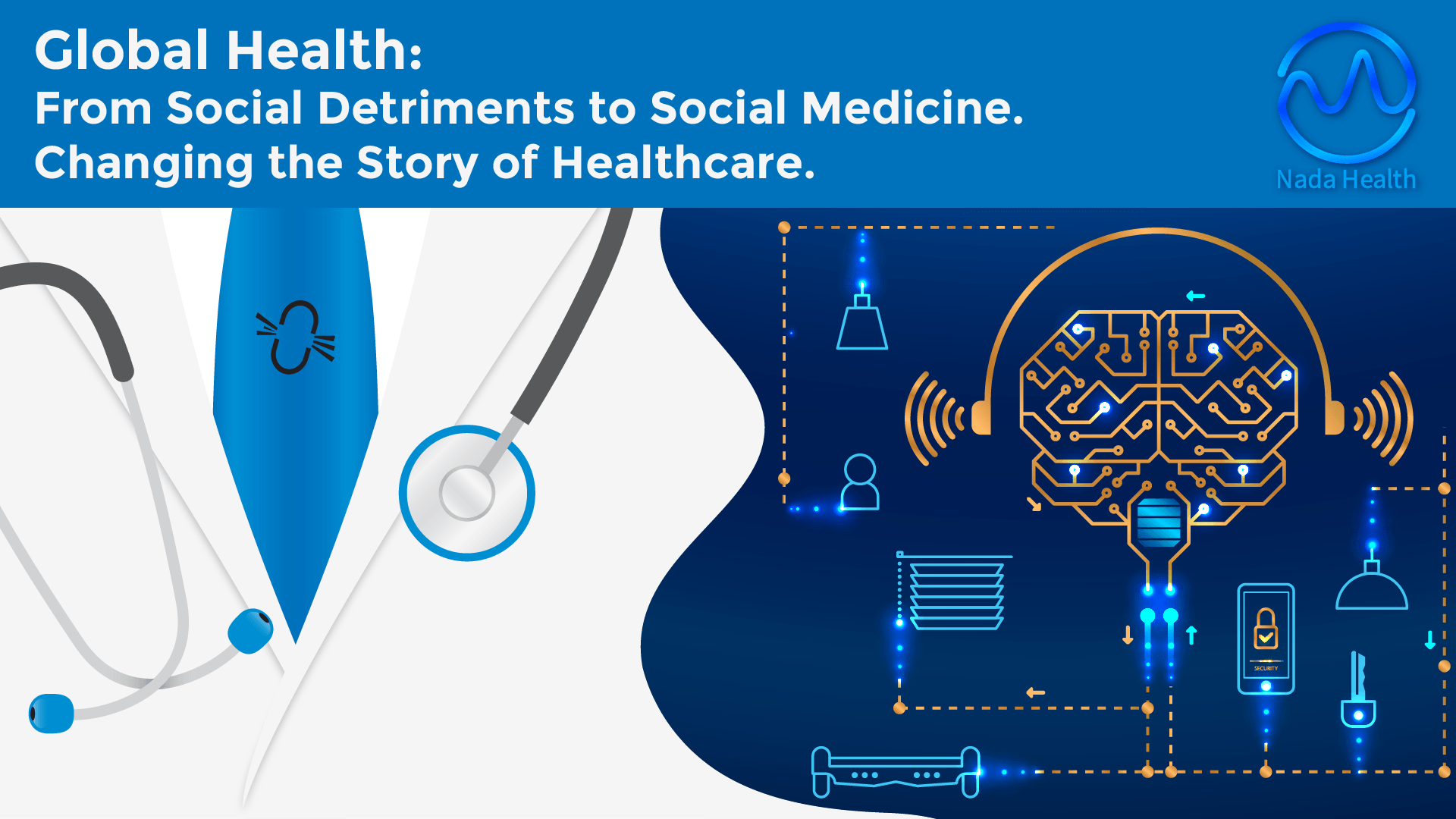 It has been called “One of the great moral movements of our time”.(1) Its strength lies in understanding the interconnectedness of individual health to societal health, of clinical data to personal and lifestyle data. It understands that the fragmented view of one academic field or one sector of society will never sufficiently address the ‘bio-social’ interconnected nature of global health and illness. It is a transnational movement advocating broad based social change in healthcare. Its vision is a vision of global health equity founded on the moral grounds for all human beings to have rights to the fruits of scientific progress. And more so in recent years, through new knowledge brought forward by scientific revolutions, we dare to move beyond health as simply the ‘absence of illness’ and understand it as an ongoing process of realising human potential.(2) We dare to say that all human beings have the right to the fruits of scientific progress and all human beings have the right to engage in ‘health’ as a pathway to achieving their greatest potential.

Social aspects of health although complex, are also absolutely critical to engage with in order to understand health and illness in their fullest form. How we conceptualise a problem greatly determines how we conceptualise it’s solution. If we are committed to solving real world problems and achieving global health goals, then we need to look at the causes of the problem… not just it’s symptoms. Social aspects of health take us into causality, into inter-reflections and most importantly into the human being and the very nature of suffering.

Dropping a Narrow Lens and Seeing a Fuller Story

Dr. Paul Farmer head of Harvard’s Department of Global Health and Social Medicine speaks of ‘structural violence’. “Structural violence is one way of describing social arrangements that put individuals and populations in harm’s way… The arrangements are structural because they are embedded in the political and economic organisation of our social world; they are violent because they cause injury to people… neither culture nor pure individual will is at fault; rather, historically given (and often economically driven) processes and forces conspire to constrain individual agency. Structural violence is visited upon all those whose social status denies them access to the fruits of scientific and social progress.”(3) Social detriments of health are about ‘how risk is structured’, they are about which social forces converge to decide who is at risk of illness.

You don’t need to be a doctor or a clinical specialist to know that the volume of suffering and illness is not coherent to the volume of complaint.

“And the silence is of course imposed from above. For underneath this silence lie the endless jeremiads of the suffering sick. Structural violence generates bitter recrimination, whether it’s heard or not.”(4)

One of the most powerful things we discover when working with music are ‘Hidden Transcripts’. In many settings there is no incentive for institutions to care about the individual stories of how people suffer and why. And even in many cases in developed countries only simple surveys are sent for ‘patient feedback’ which don’t adequately deal with personal and social aspects of the patient’s suffering. It’s through deep field experience that we advocate that this is where music can come in. To unveil what we call ‘Hidden Transcripts’.

We know cognitively that the creation of art is not a right brain process, but is a whole brain process. Neurologically we have evidenced which parts of the brain are activated in singing that are not activated when just speaking. Singing unlocks you… it unlocks us, it unlocks hidden transcripts. Hidden Transcripts are about the untold and the unspoken. They are about what’s behind the silence and what’s not accounted for in the patient survey. They require only a simple safe place with one qualified facilitator whose focus is on what can be told in song that can’t be otherwise. It’s not about being a technically advanced musician. Many start with simple chants, then participants contribute words, images, messages, feelings and the Hidden Transcript forms. I’ve seen grown men who claim ‘nothing is wrong’ moving into the singing and wailing of dynamic messages… messages otherwise untold. Messages otherwise smothered and overlooked by hierarchies of knowledge. Hierarchies of knowledge intricately connected to hierarchies of power. At Nada Brahma we value you and your story and we’re here to change the story ‘illness’… one hidden transcript at a time.

Changing Ourselves and the Stories We Tell – Social Medicine

We are changing the story of healthcare. It’s not just about clinical data. It’s about the human being. How we socially suffer and personally suffer when we don’t have the ability for certain life activities which we once did. The reclaiming of health is deeply connected to the reclaiming of the dignity of every human being. The value for a holistic outlook on health means seeing the person not just as cold quantitative data, but also seeing, appreciating and supporting how they suffer personally and socially.

We change the story by changing ourselves… one person at a time. Changing healthcare starts with you. We change the story through ‘generative knowledge’ through knowledge we discover and learn for ourselves, not through things that are imposed on us or told to us. One person at a time, we hope to re-connect people to their bodies and to themselves. So each person can to a better degree diagnose through their own body awareness and self-awareness to take control of their own health as much as possible. We change the story by engaging musically and creatively with ‘health’ and then by doing so de-socialise and re-socialise the stories around illness.

Although in many settings ‘health’ is still treated as a strictly clinical concept, there is robust data to argue otherwise. “We know that level of health and wellbeing directly relates to social outcomes.”(5) Public health models such as the ‘Bio-psycho-social’ model demonstrates the biological, psychological, and social influences which intersect to define the health and character of a human being.(6) Health is much more than just clinical. Health is us. Health represents our state of being and as such directly relates to the state of society in terms of it’s social outcomes.

‘Global Health’ recognises that “both clinical medicine and public health must utlize the resocialising disciplines to address the fundamentally biosocial nature of health problems.”(7) It is by no means a simple subject and can be a challenging albeit rewarding effort. We find inspiration in great global health accomplishments such as the AIDS movement, in case studies of new healthcare models such as ‘Teaching Hospitals’(8), in revolutionary scientific breakthroughs such as information medicine.(9) For me personally, within our world of increasing turmoil, complexity and uncertainty, the Global Health movement is a beacon of hope. It demonstrates a profound collaborative effort to humanise what can often be a dehumanising world.

Music takes us into some of the most intimate ways that people communicate. Music reveals deep social concepts, powerful social processes, sensitive inner processes, psychological information, sentiments and feelings otherwise incommunicable. It is a humaniser. It takes us out of the quantitative and clinical and into the human being. It reveals aspects of illness and suffering otherwise unknown and unheard. It plays an important role in changing the story of healthcare.

Global Health is profoundly challenging but also a profoundly rewarding field. “It requires a hard look at preventable suffering and death, global inequalities of disturbing proportions, and many other failures of modernity…”(10) Doing this work requires an engaged practice in health frameworks and critical self-reflection. “It is a moral practice that draws on deep wells within us.”(11) The moral aspect is sometimes driven by personal experiences from loss of loved ones to illness, exposure to harsh realities in poor medical facilities and also hard research data.

“What do we make of the fact that an estimated 10 million people, almost all of them in poor countries, die each year from diseases for which treatments are readily available in rich countries?”(12) Global Health is facing social questions which prompt profound existential questions about what it means to coexist. I would love for us to sing through this together. I would love for us to co-create a new story. It’ll take creativity, it’ll take music, it’ll take hidden transcripts, it’ll take a deep look into human suffering, it’ll take listening, it’ll take critical reflection, it’ll take collaboration across all sectors to act on all the causes behind the global heath crisis. But I dare to say that by doing so we become more human. By humanising that which is dehumanising we become more human ourselves. It is a challenging but rewarding effort, that is now absolutely necessary if we are going to achieve the levels of societal transformation that this world so desperately needs. The vision of global health seeks a morally based enquiry and collaborative effort at a causal level, and is driven by the desire for more people to be able to lead healthier fuller lives… or at the very least have a decent shot at life.

(2) Siddique, J., “Towards a New Paradigm of Health and Human Potential” World Futures: The Journal of New Paradigm Research. Taylor and Francis Publishing. 2018

(3) Farmer, P., “Pathologies of Power. Health, Human Rights and the New War on the Poor” Los Angeles and London. University of California Press. 2005

(8) Farmer, P., “Pathologies of Power. Health, Human Rights and the New War on the Poor” Los Angeles and London. University of California Press. 2005 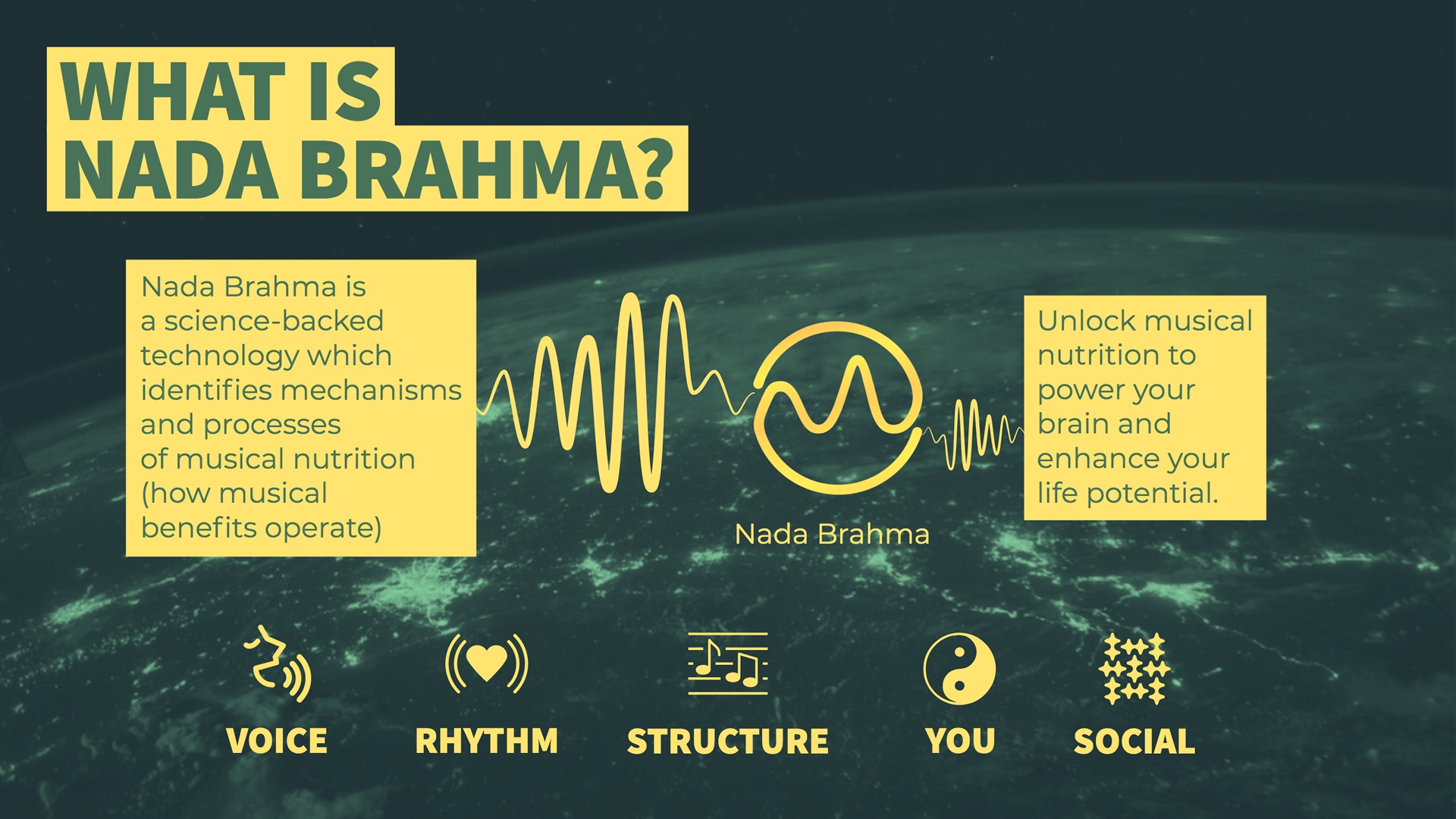 The Art and Science of Music and the Brain 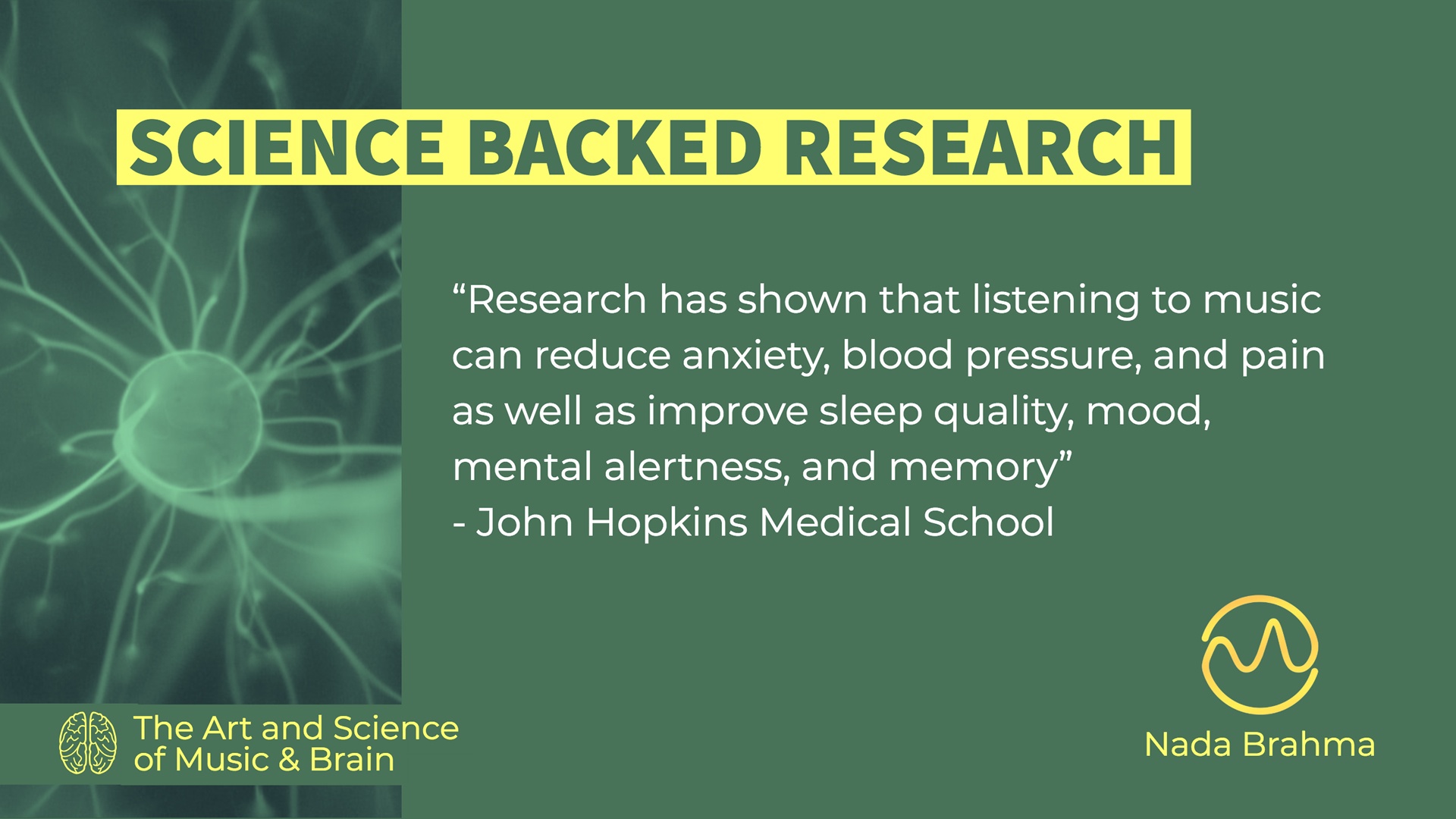 5 Simple Ways to Improve your Health with Musical Nutrition